1992
Commencement of operations of Raico by Ray Aquilina with just 1 employee.
1995
First major contract for electrical infrastructural works at Tal-Qroqq tunnels in Msida.
2000
Formation of limited liability company.
2007
Purchase of current company office and stores premises.
2010
Kenneth Aquilina joins company management with responsibility of Contracting and Finance.
2011
Daniel Aquilina joins within the company ranks as Operations Manager.
2013
Awarded and completed refurbishment and extension of 520-bed Hotel San Antonio.
Completed in 5 Months
2014
Completion of Electrical works as part of the restoration of the landmark Fort St. Elmo in Valletta.
2017
Ing. Andrea Mangion joins Raico within responsibility for Technical Operations.
2019
Awarded and completed Electrical and Fire Fighting works for Saint Vincent De Paule Long-Term Care Facility.
Completed in 9 Months
2020
Michael Aquilina joins the team, leading the Logistics and Purchasing Operations.
Present
Company is established as one of the leading Building Services Contractors in Malta with over 120 employees. 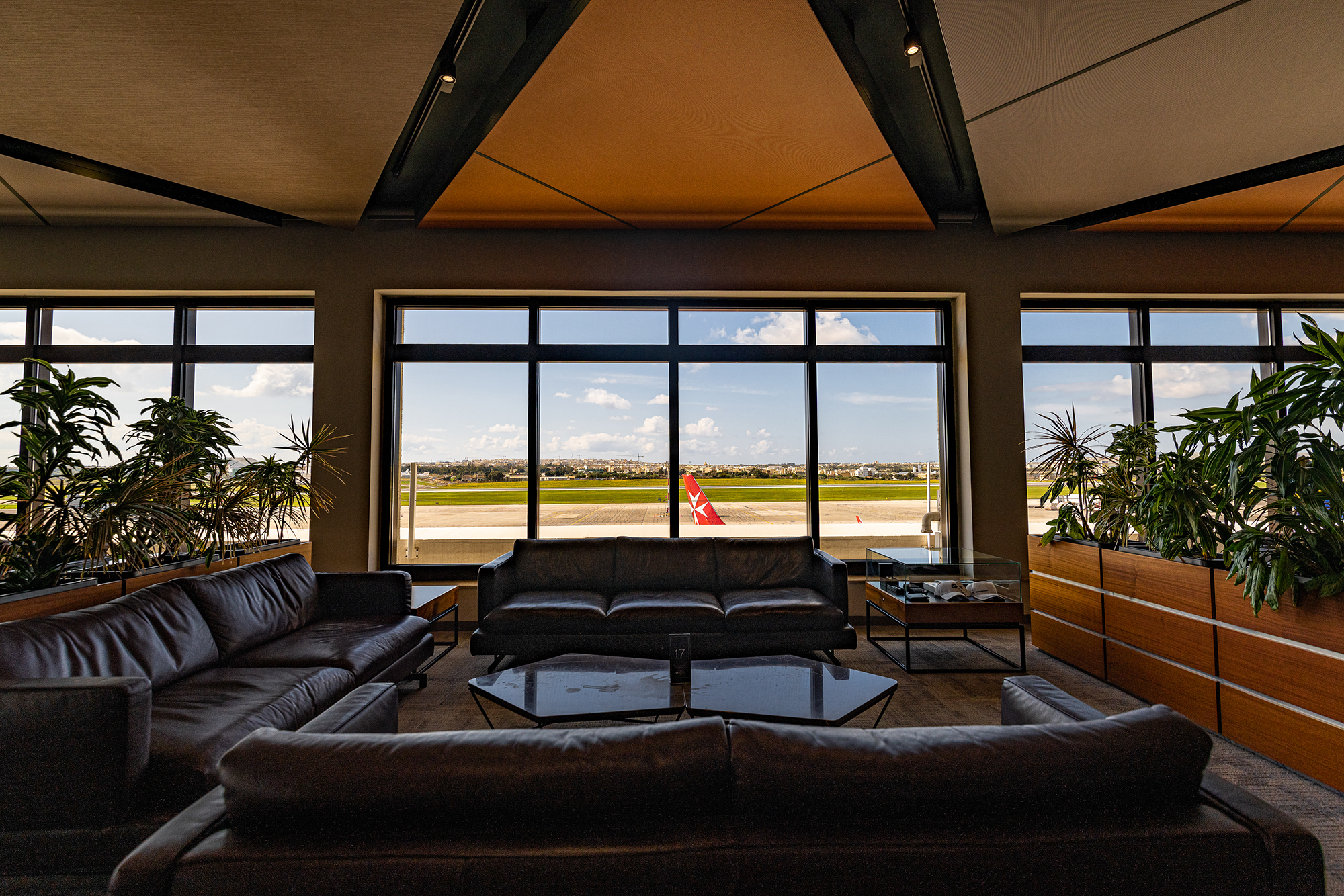 Ray Aquilina Installations was set up in 1988 by it sole proprietor Ray Aquilina. Starting from humble beginnings, the company established a strong reputation for quality, service, and timeliness in delivery of services. 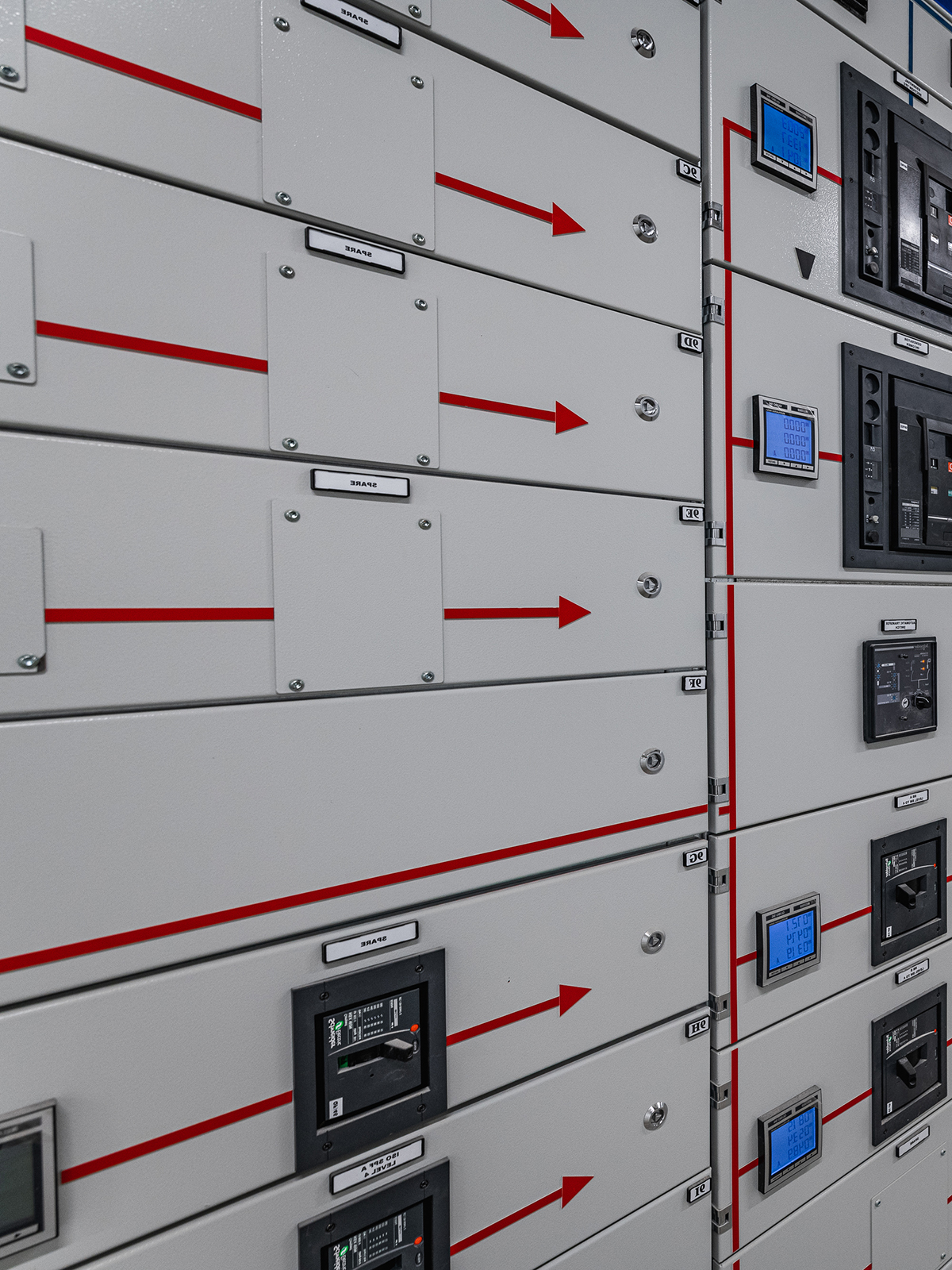 RAICO is dedicated to clients and will go above and beyond to get the job done. Our vision is to continue to develop and invest in our operations for the company's continued growth and search for excellence.

“We are committed to the very highest standards of customer service and performance excellence on all projects, through ongoing performance evaluation and direct customer contact.” 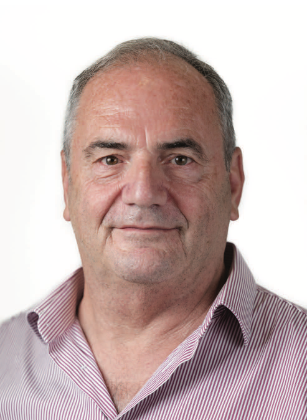 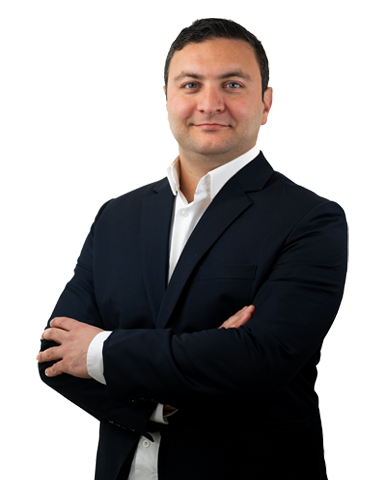 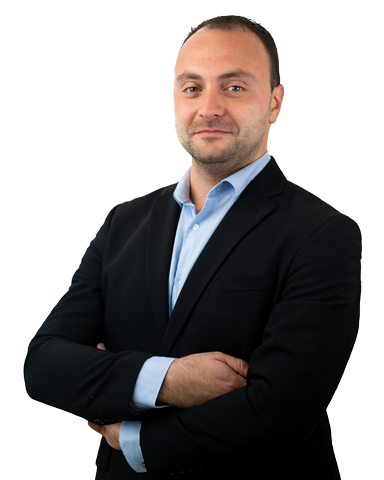 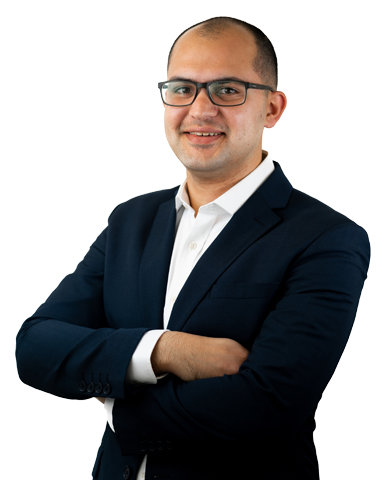 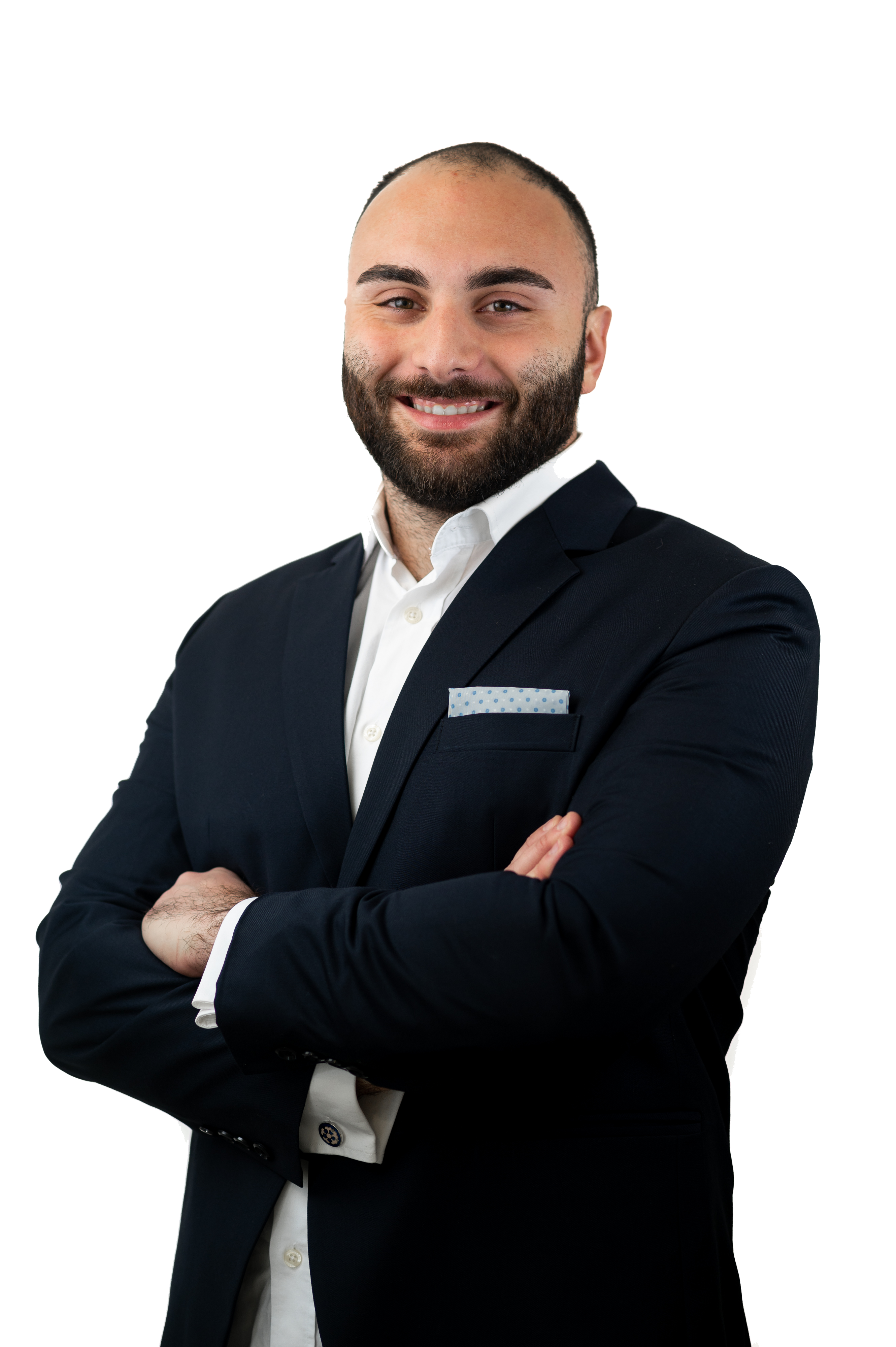 Let's Start a Project Together 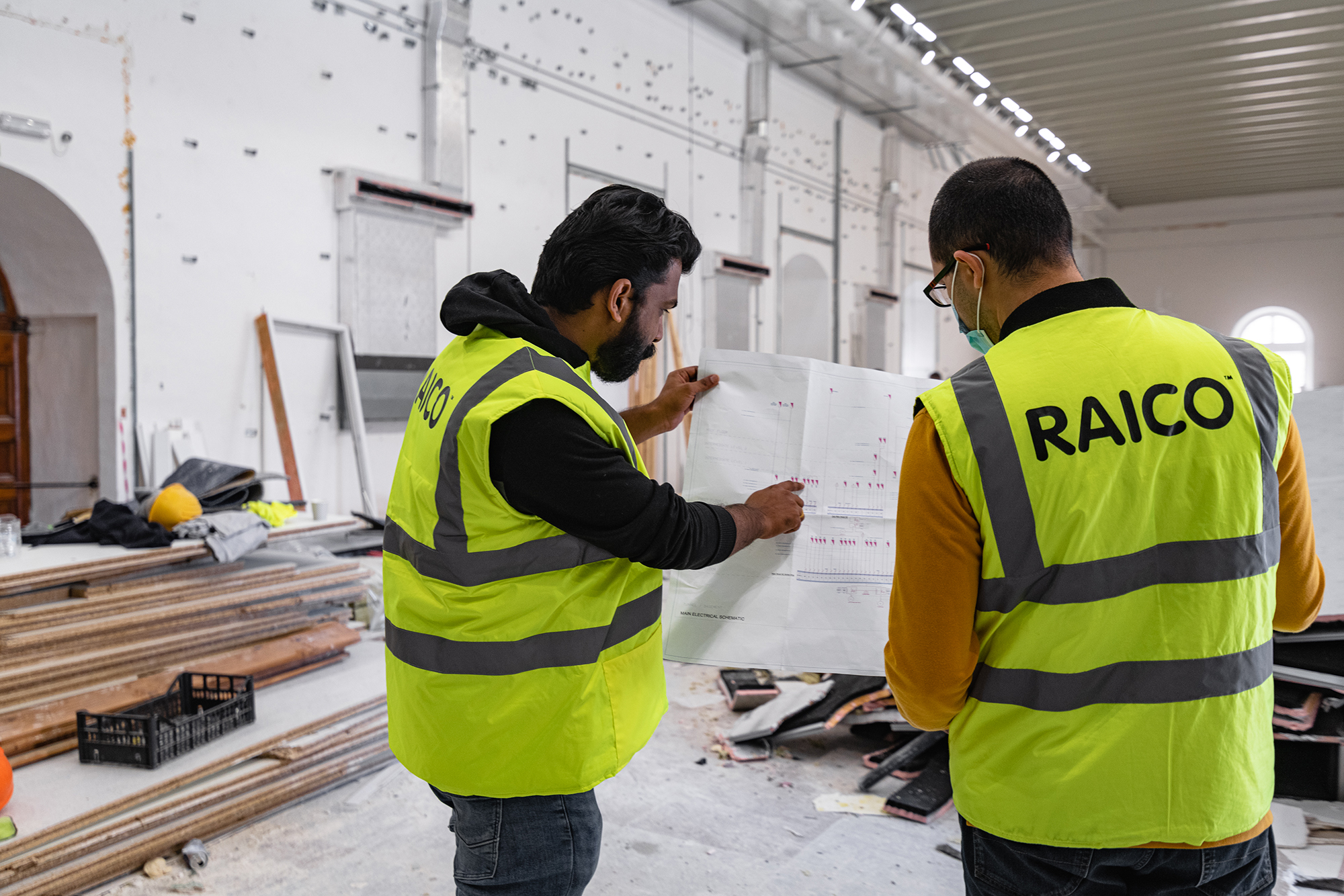